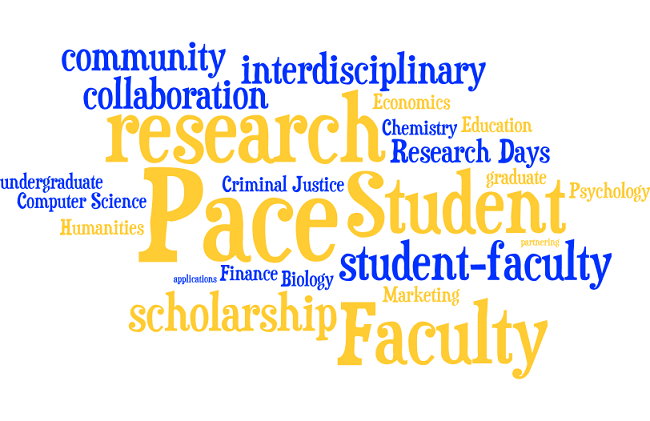 The orange-striped sea anemone, Diadumene lineata, is a marine invertebrate that can be found in the Northern Hemisphere. Distribution of Diadumene lineata ranges from Japan to the Gulf of Argentina. This invasive anemone originated from the Pacific Coast of Asia and serves as a host for a diverse microbial community including a photosynthetic alga. The epiphytic bacteria adhere to the outer surface as well as to the gastrovascular cavity of the host. The microbial community associated with Diadumene lineata is relatively unknown. This study attempted to isolate and identify bacteria commonly associated with this invasive marine invertebrate. Diadumene lineata was collected from rocks on Rye Beach, New York and was maintained in the laboratory. Isolation of bacteria on modified marine LB revealed consistently associated phylotypes that were identified by amplifying 16s rRNA via colony PCR. A phylogeny was constructed from 16s rRNA sequences. Bacterial isolates included Vibrio harveyi, Pseudoalteromonas shioyasakiensis, Vibrio neocaledonicus, Bacillus thuringiensis, and Staphylococcus saprophyticus. These findings suggest that Diadumene lineata harbors a diverse microbial community. S. saprophyticus and B. thuringiensis are both in the phylum Firmicutes, displaying a characteristic of gram-positive bacteria. V. harveyi, V. neocaledonicus, and P. shioyasakiensis are in the phylum Proteobacteria and the class Gammaproteobacteria.