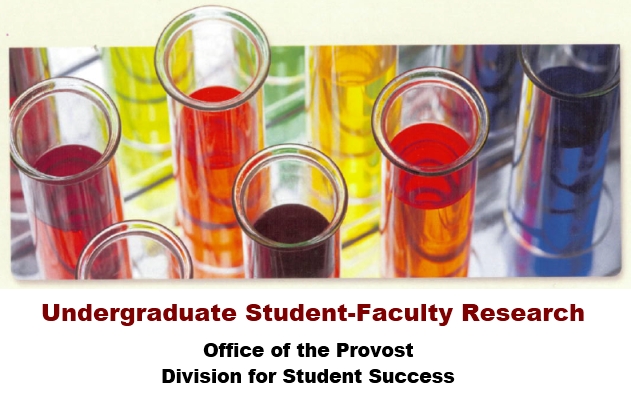 Black and Blue: Media Attention in Red vs. Blue States, An Analysis of Violence Against LGBT Between 2004 and 2015

Violence against any person is unacceptable; however, there seems to be a tacit collusion with perpetrators when the media non-reports or under-reports incidents of violence in which the victims are targeted because of their actual or perceived LGBT identity. One wonders if the political and religious broad brush strokes of a state influence the response of the media within that state. Close examination of this data will determine if there are discrepancies between the two types of states regarding their portrayal of anti-LGBT attacks. How does the governmental bias of a state influence the coverage of these attacks? All states with in the United States will be examined in this research, through newspaper articles and TV and radio news reports, to determine if there are significant differences in the portrayal of anti-LGBT violence as a result of the "red" or "blue" status of the state.

Green, Chelsea and Arslan, Hasan T., "Black and Blue: Media Attention in Red vs. Blue States, An Analysis of Violence Against LGBT Between 2004 and 2015" (2016). Student-Faculty Research Projects. 6.
https://digitalcommons.pace.edu/ugfacprojects/6